View cart “Running Dark” has been added to your cart.
Sale!

We last saw our hero in Mountains of the Misbegotten and Heywood delivers an even more thrilling mystery. Lute Bapcat and Pinkhus Zakov had been partners in the far northern counties of Michigan’s Upper Peninsula for years when in early 1917, Zakov suddenly disappeared. A year later, Bapcat and Jordy (now 18) get a summons to Marquette, by former President Teddy Roosevelt. (Bapcat had served as a Roughrider with Roosevelt back in the day.) Roosevelt tells them that Zakov was sent to Russia by the U.S. government to find Russian Tsar Nicholas II, who abdicated and disappeared. Zakov went into Russia in April 1917 and had been feared dead, until an urgent message comes through a Swedish diplomat: Zakov wants Bapcat and Jordy sent to Russia to assist him. In the midst of the flu epidemic, a strange, Russian-born American marine major named Dodge is assigned to lead them into and across Russia until they locate Zakov. They dive deep into the heart of the Russian Fatherland as the Revolution of 1917 turns into a full out Civil War, with a level of chaos, random violence, and blood-letting far beyond Bapcat’s imagination. 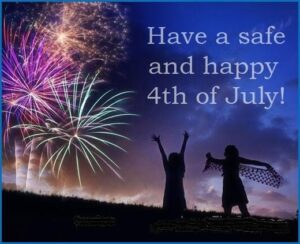